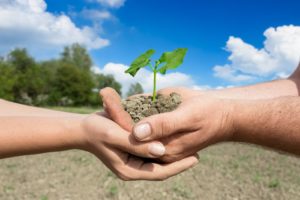 People experience the environment in which they live as a combination of physical, chemical, biological, social, cultural, and economic conditions that differ according to the local geography, infrastructure, season, time of day, and activity undertaken. The different environmental health threats can be divided into “traditional hazards, which are associated with lack of development, and the “modern hazards,” which are associated with unsustainable development. The changing pattern of environmental health hazards and associated health risks from traditional to modern with time and economic development has been called the “risk transition.

This transition in risks occurs before the “epidemiologic transition,” which is the term applied to the frequently observed shift in the relative importance of traditional (for example, infectious and modem for example, chronic diseases that accompanies development. Traditional hazards are related to poverty and insufficient development. They include lack of access to safe drinking water; inadequate basic sanitation in the house- hold and the community; food contamination with pathogens; indoor air pollution from cooking and heating using biomass fuel or coal; inadequate solid waste disposal; occupational injury hazards in agriculture and cottage industries; natural disasters, including floods, droughts, and earthquakes; and disease vectors, mainly insects and rodents.

One of the differences between traditional and modern environmental health hazards is that the former are often rather quickly expressed as disease. A person drinks polluted water today and develops severe diarrhea tomorrow, for example. The incidence of diarrhea can accordingly be a relatively useful measure of the risk and of our efforts to control it. For many modem environ- mental health hazards, however, a long period may pass before the health effect manifests itself A cancer-causing chemical released into the environment today may not reach a person until it has passed through the food chain for months or years, for instance, and even then may not cause development of a noticeable tumor for decades. Similarly, environmental change, caused by human activities, that occurs over several decades, such as stratospheric ozone depletion due to chlorofluorocarbon emissions, may undermine the life-supporting functions of Earth. So, for modem environmental health hazards, understanding the environmental pathways through which the hazards move is particularly important. 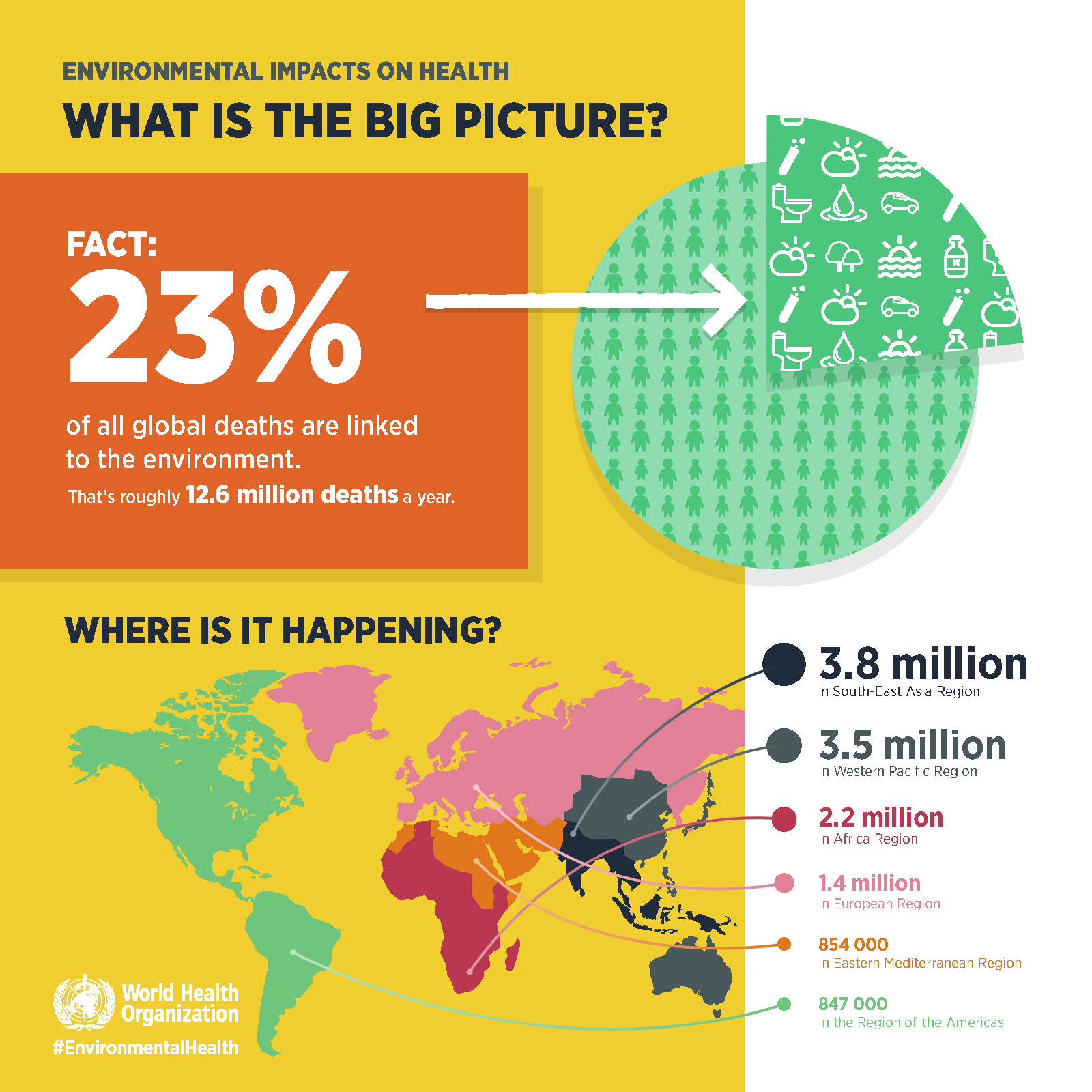